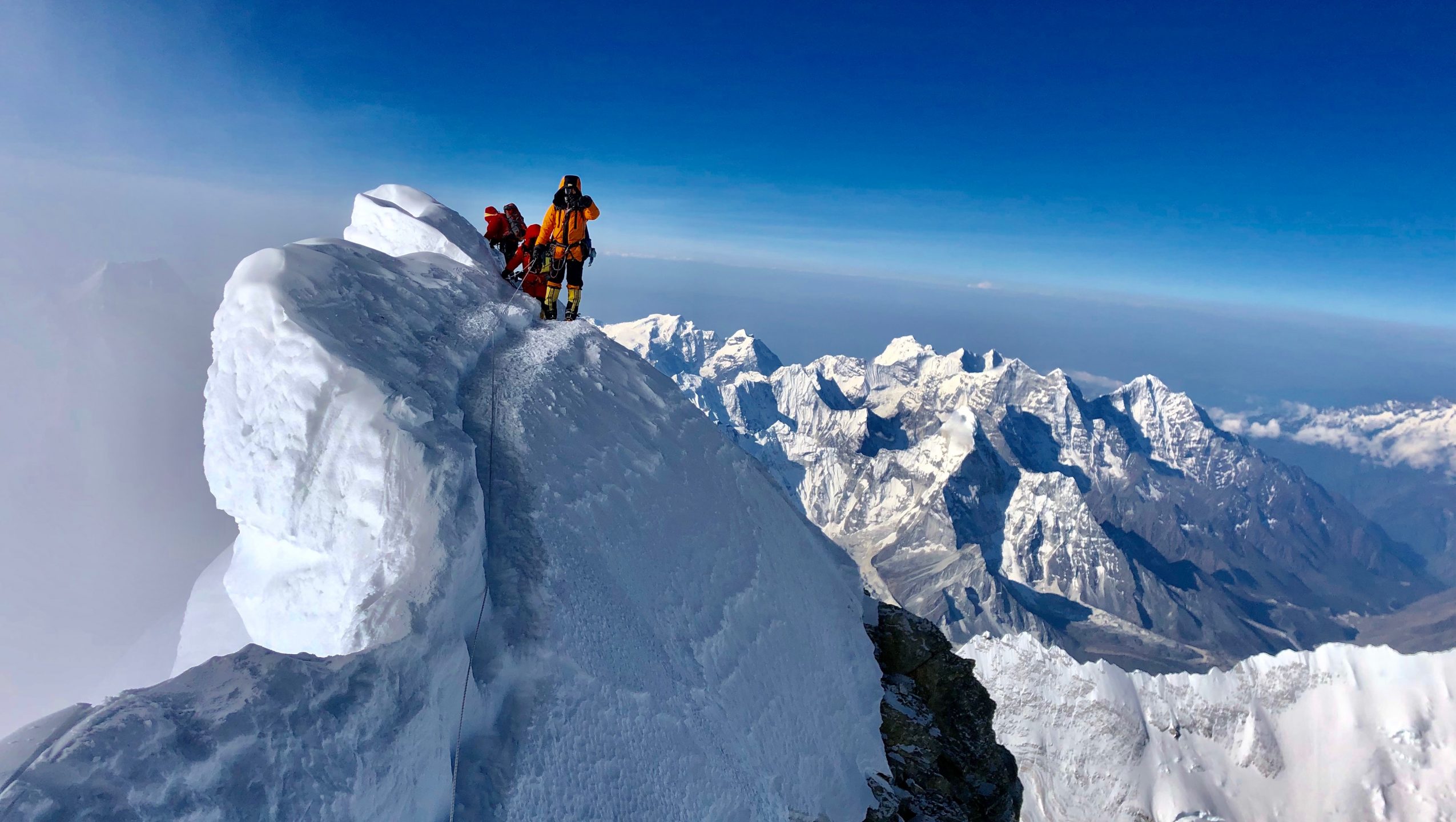 Go to the top and back home safe 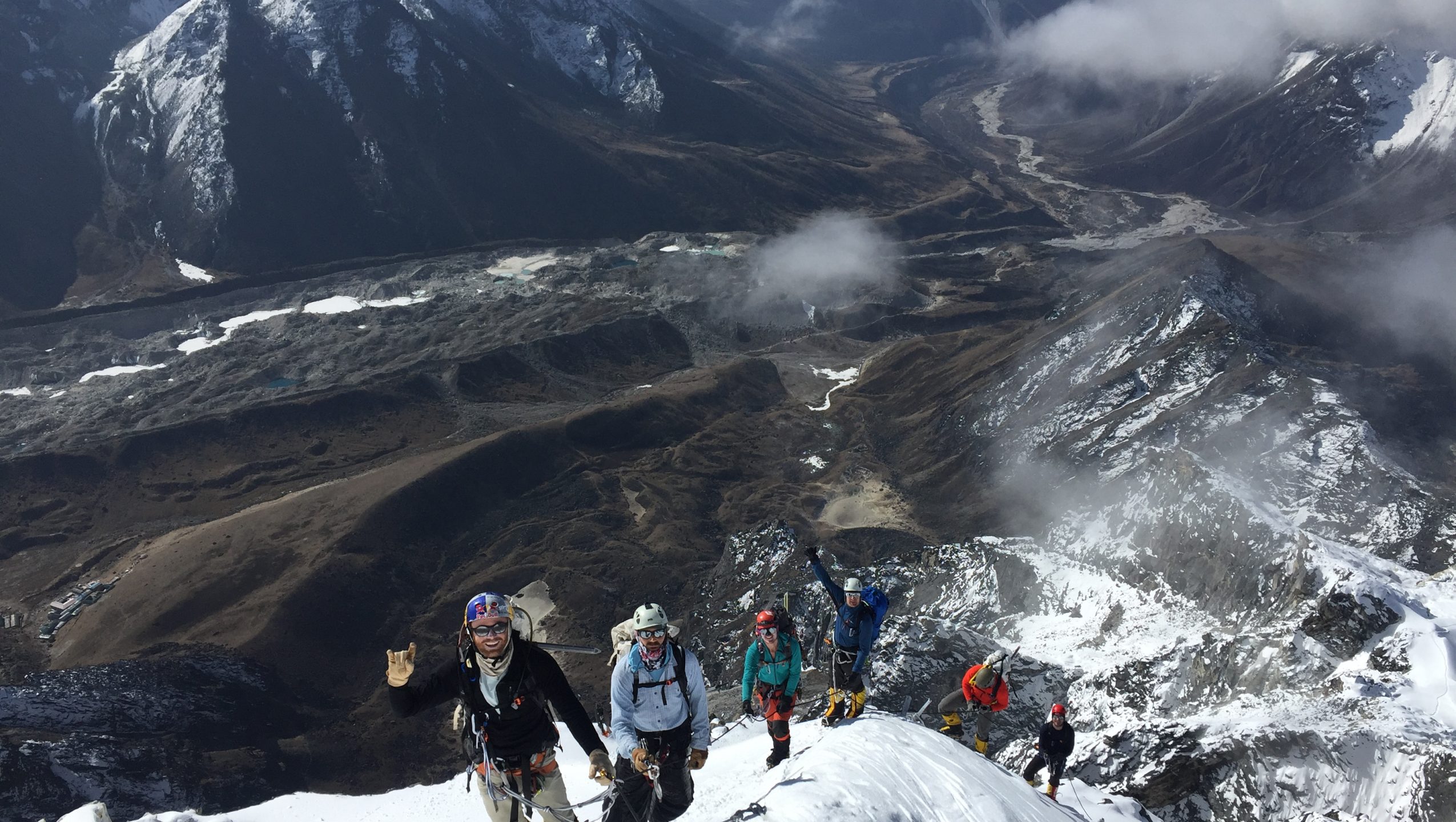 It’s not the mountain we conquer, but ourselves

We are very pleased to welcome you all on board.

TAG Nepal is a local Mountaineering and trekking company licensed by Government of Nepal which has been working as expedition logistic provider since 2013. We are local partner for some of the most renown western company who organize their expedition to Himalaya and we are very proud of our partnership!
Beside providing just logistic we also organize customized group expedition, Trekking and different tours within Nepal.

We are a team of Nepal Tourism Professionals
Meet All

What our clients say